“Consultant psychiatrist specialising in substance misuse.  Works across several spheres, including outpatient work with the homeless at the Soho Rapid Access Clinic and a private practice treating professionals from addicted musicians to stressed footballers.  Has a national role as a member of the Faculty of Addictions at the Royal College of Psychiatrists, and frequently works in human resources, helping patients return to work after hospitalisation.  Trustee of Sporting Chance Clinic, a charity that helps athletes fight drugs, alcohol and gambling, and involved in research at Imperial College in neurobiology of alcohol.” 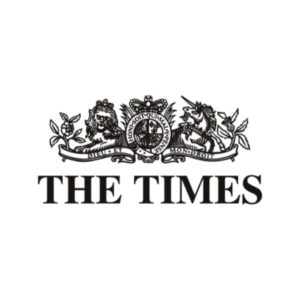 Henrietta was one of The Times Best Doctors in Britain, 2010