On 9th October 2016 Henrietta, ran the Royal Parks Foundation Half Marathon in the company of 43 scientists and medics to raise funds for the Medical Women’s Federation.

She had organised the fundraising team in celebration of her new role as President Elect of MWF.

The funds raised are now being used to support the many Bursaries and Awards given away by the charity. 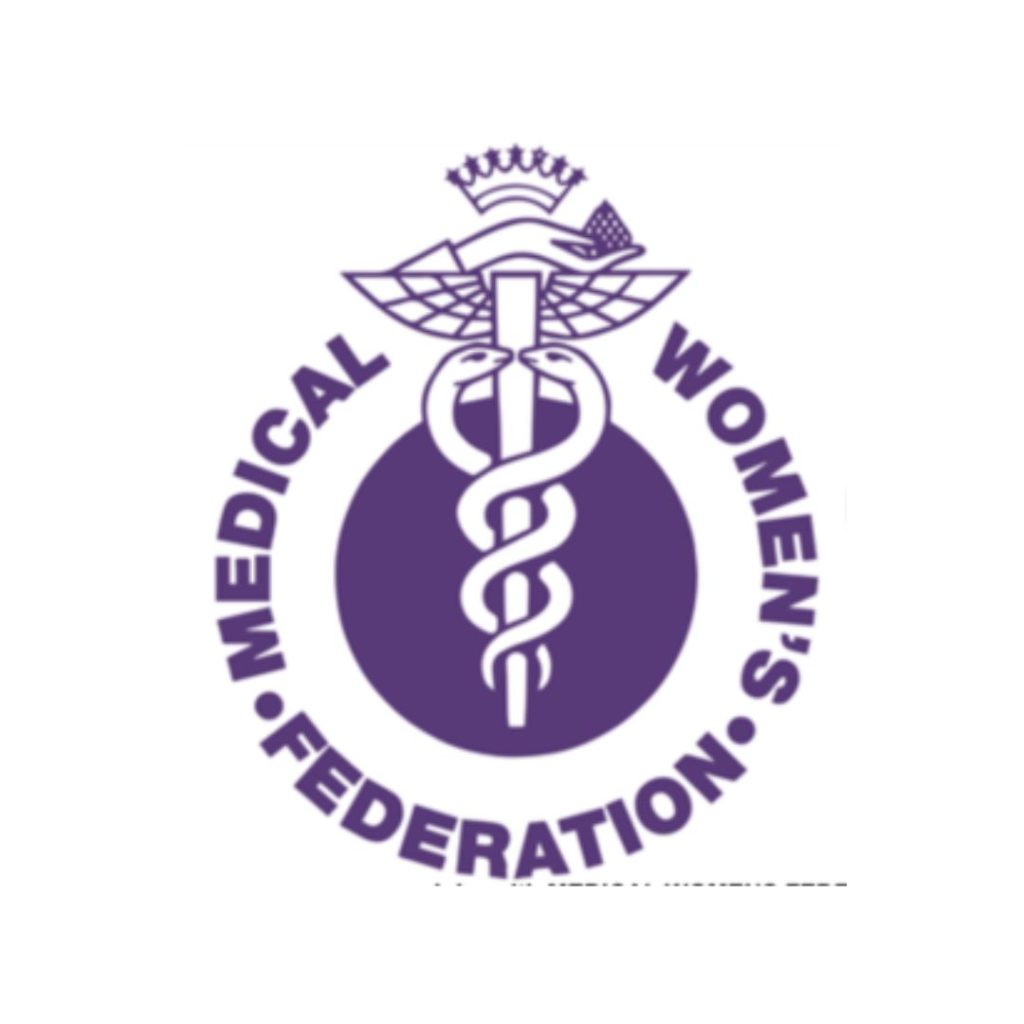 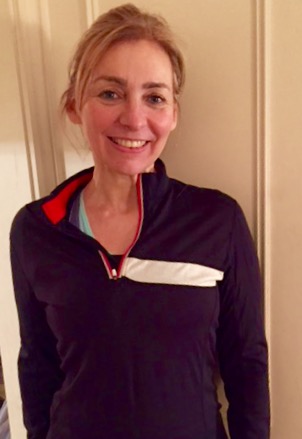